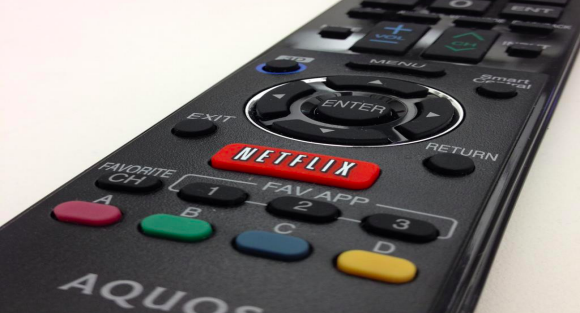 The term oligopoly, according to Richard Campbell, Christopher R. Martin, and Bettina Farbos in Media and Culture: Mass Communications in a Digital Age, refers to “an organizational structure” in the economic systems of the media, in which “a few firms control most of an industry’s production and distribution resources” (221). This system of complete domination and control within different media industries came about at the great, dramatic rise of the Hollywood film industry. During the early twentieth century, the two heads of the two most well-known film studios in the country-Adolph Zukor from Paramount Pictures and William Fox from 20th Century Fox-sought ahead in a life-or-death competition to seize and control the entire industry of filmmaking, having already destroyed the remains of Thomas Edison’s Motion Picture Patents Company. Using the collected business levels of production, distribution, and exhibition, these men forged together other insignificant companies into their own image through vertical integration, which later merged into the brutal reality of oligopolies within the entire film industry.

Figures with this new established power in various media industries, like Zukor and Fox, were now able to influence and control other sources of media into their own, personalized image, or an extended hand on what they wanted their company’s image to look like to attract consumers. By the end of the 1920s, Paramount and 20th Century Fox, as well as MGM, Warner Brothers, and RKO, had formed the Big Five, and, along with the Little Three (which included RKO, Columbia, and Universal), merged into one of the most powerful oligopolies in the film business. Samarth Vaidya and Rupayan Gupta explain through Corruption Via Media Capture: The Effect of Competition that some of the “observations”, or characteristics, of these conjoined companies have “inspired to…identify factors that may contribute to a vigilant media which is capable of deterring corruption”, in which the “beneficial role of increased competition within the media toward deterring corruption by public officials” (1327). This means that with this “alignment” between these eight different companies, as well as any other companies from different industries, can lead to the destruction and corruption of competitors, often in a most harmful and damaging way.

Campbell, Farbos, and Martin explain that the establishment of these eight companies’ oligopoly made the life in the film business “increasingly difficult” for independently-owned studios, as they were left behind to fend for themselves “to make, distribute, and exhibit commercial films” (224). In 1948, after a series of back-and-forth appeals and disputes on the mishandling of the business, the Supreme Court declared the Big Five’s “alliance” to be unconstitutional in the Paramount Decision. Though this solution ended vertical integration and created new levels of exhibition for independent film studios, it never addressed or “changed” the system of the oligopoly in the industry itself “because it failed to challenge the industry’s control over distribution” (225). In Helen Weeds’ TV Wars: Exclusive Content and Platform Competition in Pay TV, she explains how this decision influenced a series of “loopholes” in programming, and how that influence causes the drive of “control content” television programming companies, such as Verizon (FiOS) and Comcast’s (Xfinity) recent control of Netflix, in which by “making such content available exclusively to its own subscribers, a distributor gains market share from its rivals, making exclusivity potentially attractive as a competitive strategy” (1601).

This means that when consumers subscribe to Comcast or Verizon, they can access films and TV shows “for free” on Netflix with that subscription, therefore benefitting both seemingly-contrasting companies. However, this collaboration could also lead to the potential downfall and decrease in subscriptions to other multiple-system operators, such as Dish Network (Sling TV), as well as unlimited streaming services, such as Hulu. In Media Plurality: Private Versus Mixed Duopolies, Armando Jose and Garcia Pires describe this alignment as a “mixed oligopoly”, where well known media markets such as Verizon and Comcast are “characterized by the presence of both public and private firms [which then introduces] a public firm that produces this good and that competes directly with the private firms with the objective of influencing them to also provide the public good” (943). This demonstrates that, despite the ruthless competition between cutthroat companies, media oligopolies can be depicted as having a “positive impact” on society, with the same goal of providing a specific good or service to the public. The merger between AT&T and Time Warner in 2016, for example (which included the widespread service and access to CNN, HBO, and Warner Bros.), provided a reliable news network, a free cable channel, and an influential film studio to over 130 million people in over 25 million households, thus providing accurate depictions and channels of media to multiple regions across the world. 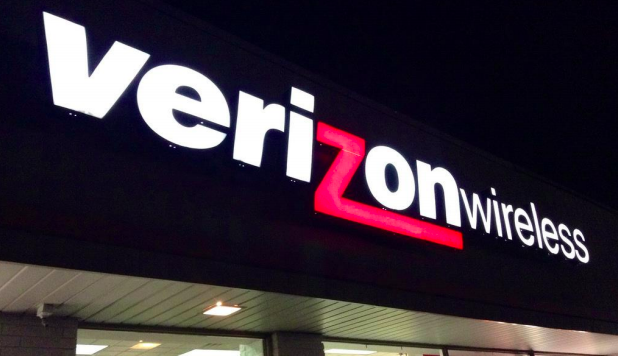